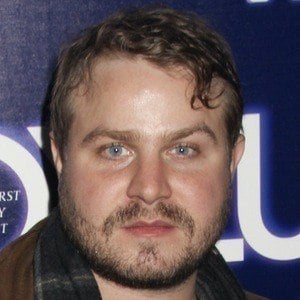 He played Brian in the drama, Mysterious Skin, opposite Joseph Gordon Levitt. He played Mason Freeland in Thirteen and portrayed Alan Tracy in Thunderbirds.

He first acted in an episode of The King of Queens when he was 10.

He has appeared in music videos for Bright Eyes and IMA Robot.

He grew up in Scottsdale, Arizona where he acted in commercials. In 2012 he began dating filmmaker Mona Fastvold. They had a daughter in 2014.

He played Watt in the drama Martha Marcy May Marlene alongside Elizabeth Olsen.