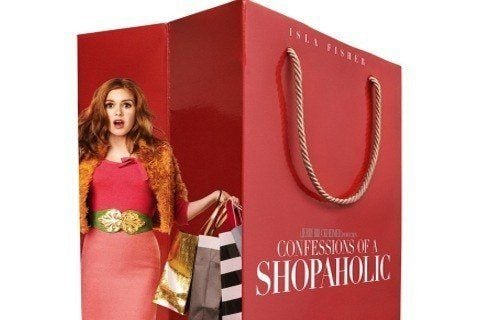 Korean film about three friends whose friendships are threatened after an accident. It was the directorial debut for Do-yun Lee.