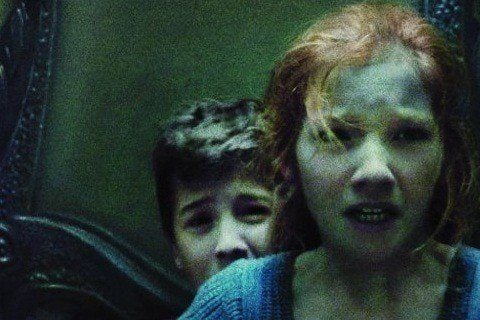 Two siblings struggle to grow close a decade after their parents' deaths. They discover an evil force inhabiting the mirror in their home, and soon find themselves held within its power.

The film premiered at the Toronto International Film Festival in 2013. The film is told mostly in two sets of flashbacks.