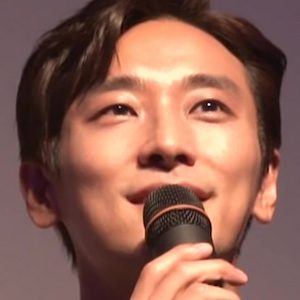 Notable for leading roles in the 2008 film Antique as Kim Jin-Hyeok and the 2012 film I Am a King as Sejong the Great. He also portrayed Crown Prince Lee Shin in the TV series Princess Hours.

He was a model before beginning his acting career, working with companies like Calvin Klein, Levi's, and Reebok.

He was arrested on drug charges in April 2009.

In 2014, he began dating South Korean singer and actress Ga-In.

He starred alongside Yoon Eun-hye in the TV series Princess Hours.

Ju Ji-hoon Is A Member Of