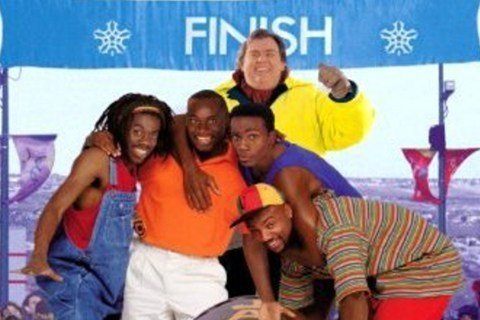 A Jamaican sprinter enlists the help of a dishonored coach to start a Jamaican Bobsled Team after being disqualified from the Olympic Games.

The sports comedy film is loosely based on the true story of the Jamaica national bobsleigh team that made its debut during the 1988 Winter Olympics.