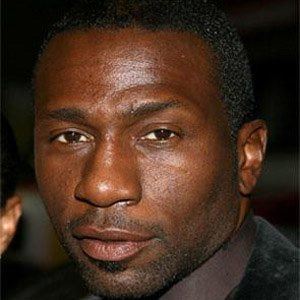 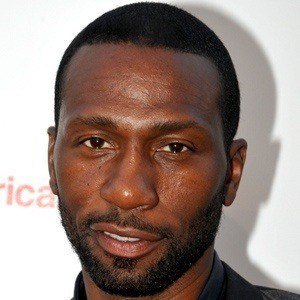 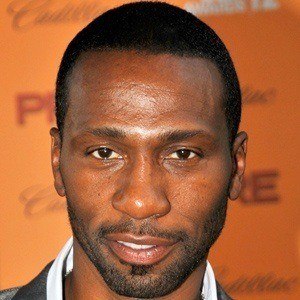 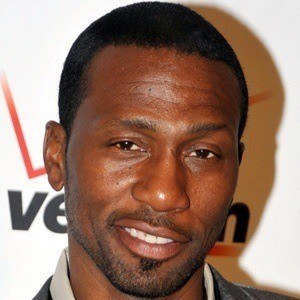 Singer and actor who had supporting roles in the well-known films Buffalo Soldiers and Waiting to Exhale. He also played Derice Bannock in the 1993 film Cool Runnings and appeared in Cliffhanger.

He began his entertainment career with a role on the short-lived series, Making the Grade, in 1982.

He had recurring television roles on Oz, Resurrection Blvd., and Diary of a Single Mom.

He had a daughter, Noelle, with reality star Cynthia Bailey.

He had a supporting role with Sylvester Stallone in the 1993 action movie, Cliffhanger.