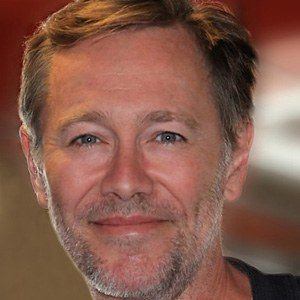 Canadian actor who is known as Ari Tasarov on the CW's Nikita and for his longtime role in ReGenesis.

He had his first small television role on a 1990 episode of 21 Jump Street.

He is known for film roles in Lucky Number Slevin and Mission to Mars.

He married Tammy Isbell in 2000 and the couple has twin sons, Thomas and Samuel.

He acted alongside Kit Harington in the 2012 horror-thriller, Silent Hill: Revelation 3D.

Peter Outerbridge Is A Member Of