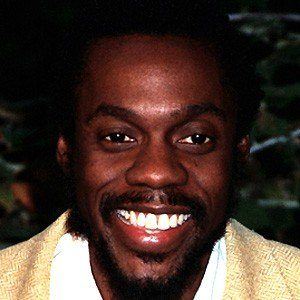 Actor and screenwriter best known for portraying the role of Griffin Vesey on the CBS sitcom Cosby. He also had parts in the popular films Cool Runnings and Shark Tale.

He started his career in film immediately after graduating high school.

He was once nominated for an Independent Spirit Award for his role in the film, Hangin' with the Homeboys.

His father was Jamaican, and his mother was African-American.

He appeared in an episode of Law & Order: Special Victims Unit, which starred actress Mariska Hargitay.