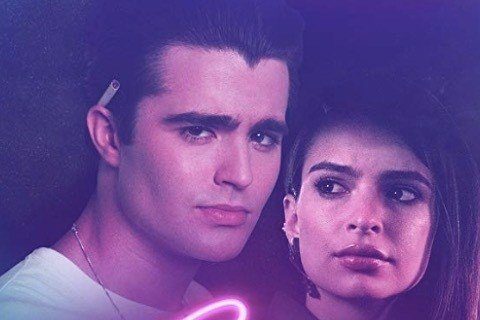 In the summer of 1987, a young Italian-American preoccupied with car racing and chasing women falls for a Jewish girl from Long Island, New York. The film is written and directed by Robert D. Siegel.

The film was the first starting role for model Emily Ratajkowski. She had previously earned supporting roles in Gone Girl, We Are Your Friends and other movies.