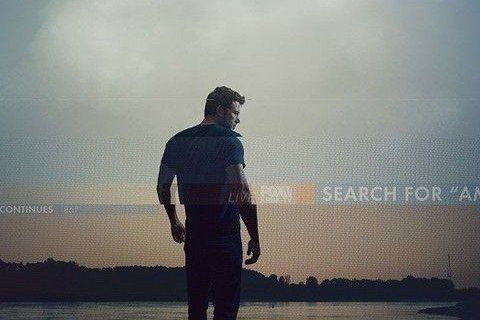 Based on the 2012 Gillian Flynn book of the same name, this David Fincher film follows a man who is suspected of killing his wife. Rosamund Pike earned an Academy Award nomination for Best Actress for her role as Amy Elliott Dunne.

The film opened the 52nd New York Film Festival and went on to earn $369 million at the box office globally.