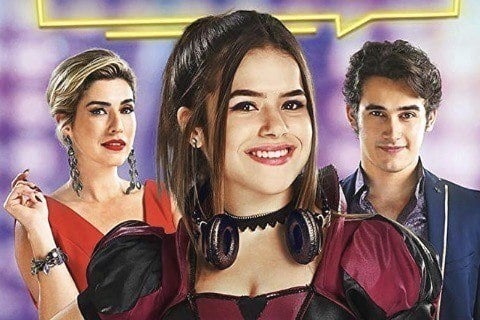 Originally released in Brazil under the name Cinderela Pop, the film tells the story of an independent and determined teen DJ whose path goes astray when a pop heartthrob falls for her music.

Director Bruno Garotti was a co-writer on the film. It was added to the Netflix library in the United States on June 14, 2019.