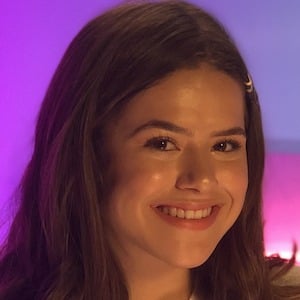 She was discovered at the age of three and eventually was cast to host Sábado Animado and Bom Dia & Cia.

In 2015, she became a reporter for Domingo Legal. She has an incredibly popular YouTube channel followed by more than 5 million subscribers.

She was born in São Bernardo do Campo, São Paulo, Brazil to Gislaine Silva Andrade and Celso Andrade.

In August 2019, she traveled to London to interview actress Millie Bobby Brown.

Maisa Silva Is A Member Of