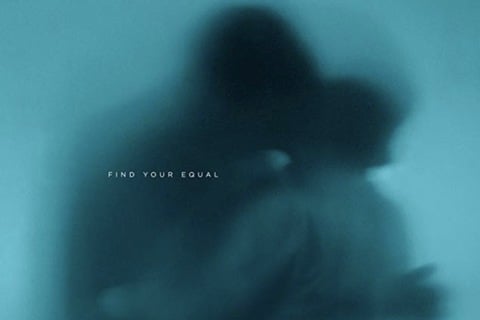 Set in an emotionless utopia, two people stricken with a mysterious disease regain feelings of love which causes tension between them and their society.