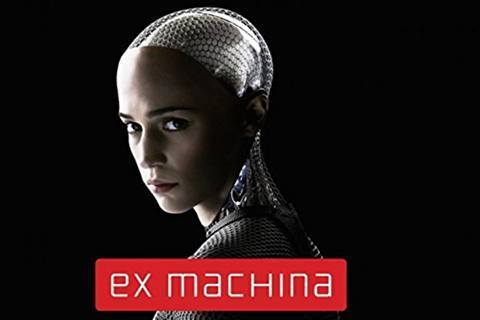 Indie sci-fi thriller from screenwriter Alex Garland making his directorial debut. It centers on a programmer recruited by his CEO to administer a Turing test to an intelligent humanoid robot.