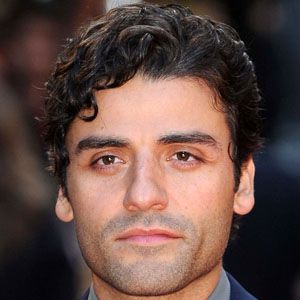 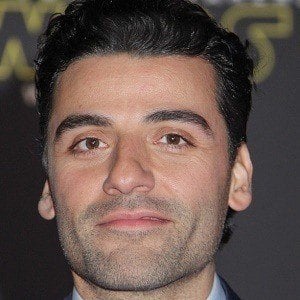 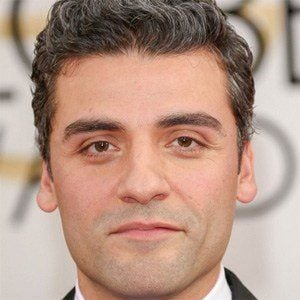 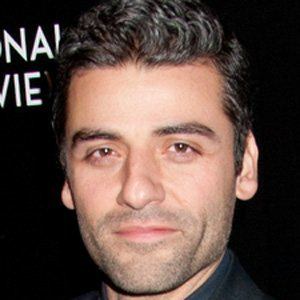 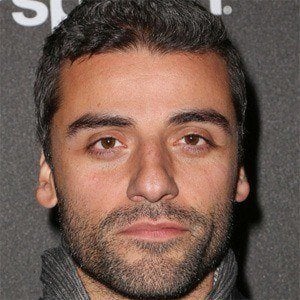 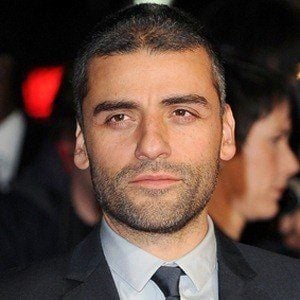 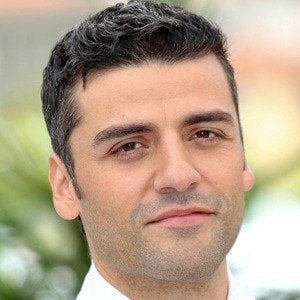 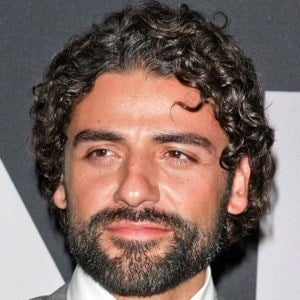 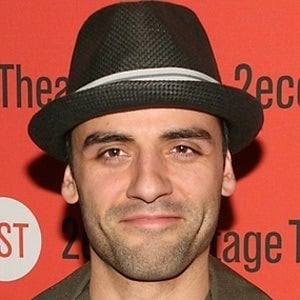 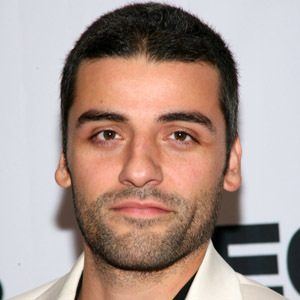 Guatemalan-American actor who received rave reviews for his performance as the titular character in the 2013 Coen brothers film Inside Llewyn Davis. He also played memorable roles in the films Drive, Ex Machina and A Most Violent Year and he plays Poe Dameron in Star Wars.

He emigrated from Guatemala to Miami when he was a child.

An accomplished guitar player and singer, he performed a number of songs for the films 10 Years and Inside Llewyn Davis.

He was born Óscar Isaac Hernández Estrada. His mother, Maria, was Guatemalan, while his father, Oscar, was Cuban. He began dating filmmaker Elvira Lind.

He acted alongside Ryan Gosling in the 2011 thriller Drive.