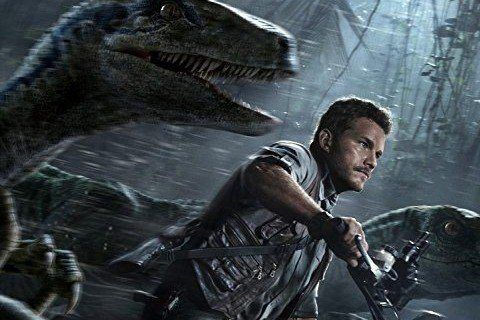 The revival of the Jurassic Park franchise sees a genetically-modified dinosaur breaking free and embarking on a killing spree. A sequel titled Jurassic World: Fallen Kingdom had its release in 2018.

Chris Pratt received his character's motorcycle as a gift after shooting. The film was mainly shot in Hawaii, and Louisiana, USA.