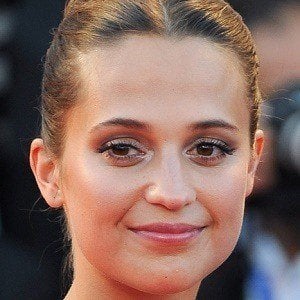 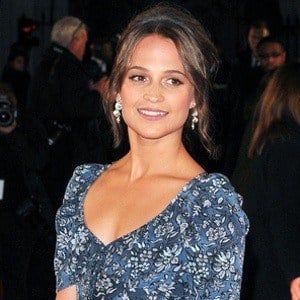 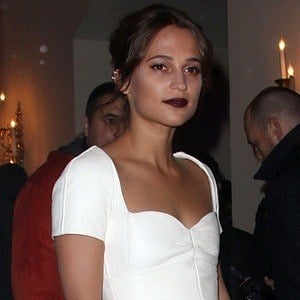 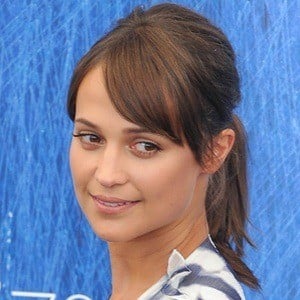 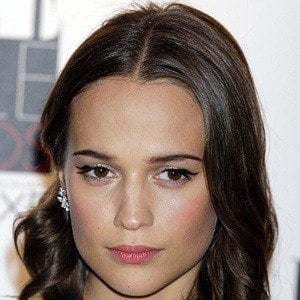 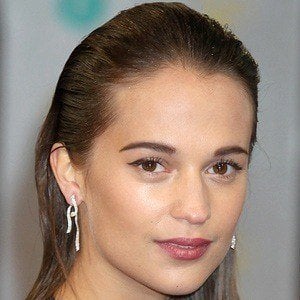 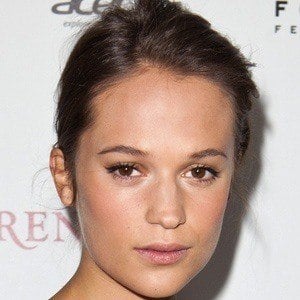 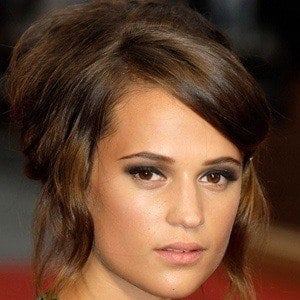 Swedish actress who won an Academy Award for Best Supporting Actress for her role as Gerda Wegener in the 2015 film The Danish Girl. She also starred in the Danish film A Royal Affair and the science fiction thriller Ex Machina. She was cast as Lara Croft in the 2018 film Tomb Raider.

Swedish audiences came to know her as Jossan Tegebrandt Björn from the soap opera Andra Avenyn.

She won an award for Breakthrough Performer at the Hamptons International Film Festival for her role as Princess Ekaterina in the 2012 British film Anna Karenina.

She was born in Gothenburg, Sweden. In 2017, she married actor Michael Fassbender.

She starred opposite Henry Cavill and Armie Hammer in the 2015 film The Man from U.N.C.L.E.