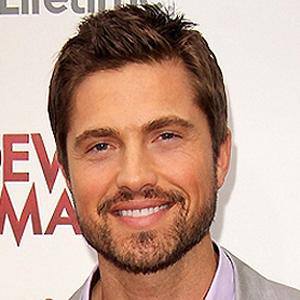 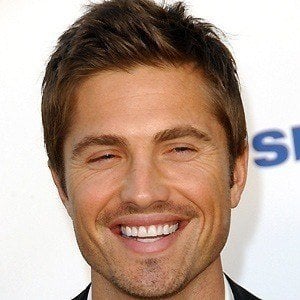 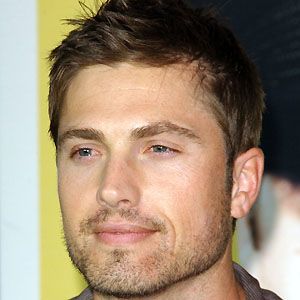 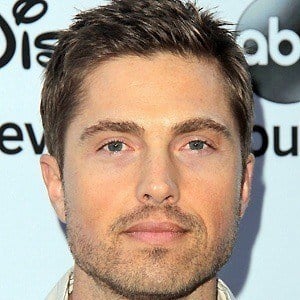 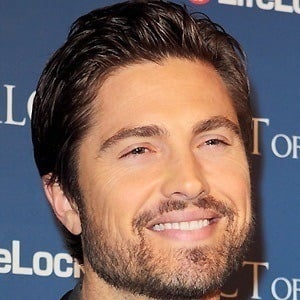 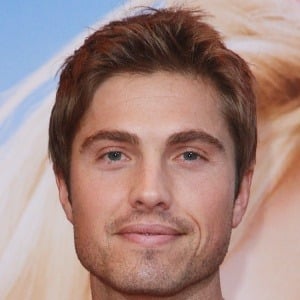 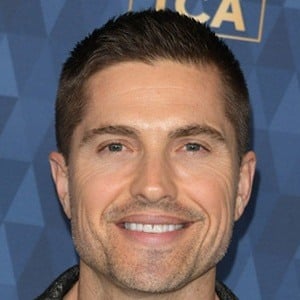 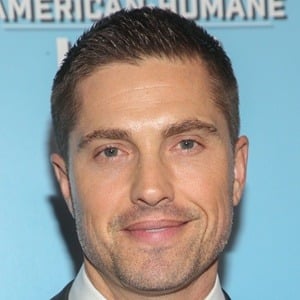 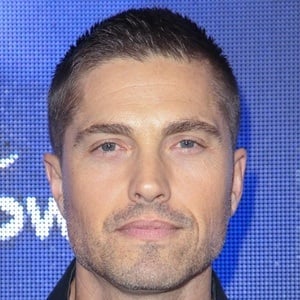 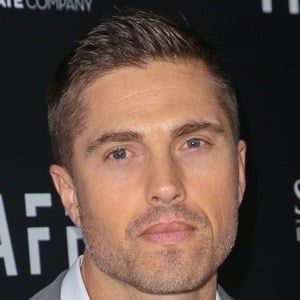 Television actor and model who played Rex Brady on the soap opera Days of Our Lives. He later starred in Lifetime's Witches of East End and in the ABC drama The Rookie.

Before becoming a model, he found work as an imitation painter.

He was cast in an ABC series called GCB; unfortunately, the show was canceled in its first season.

He married his second wife, Roselyn Sanchez, in 2008. They have a daughter named Sebella Rose and a son named Gabriel Winter.

He appeared alongside Simon Baker on multiple episodes of The Mentalist.