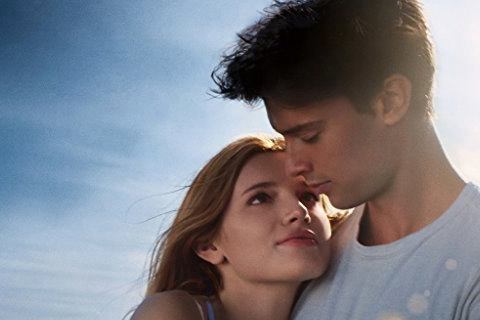 Based on the 2006 Japanese film of same name, the film centers on a teen girl sheltered since childhood due to a rare disease that makes sunlight deadly. One day, an old crush resurfaces and they begin a romance while she hides her affliction.

The band Hawking appears in the film, performing in a nightclub. Scott Speer directed the film.