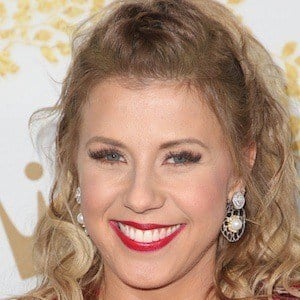 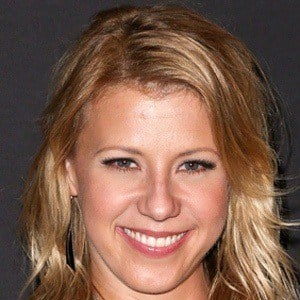 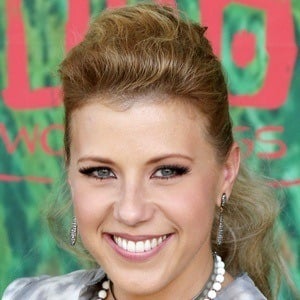 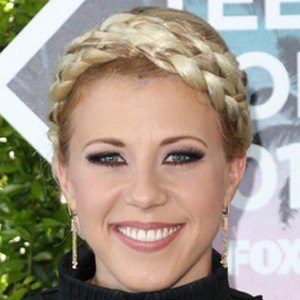 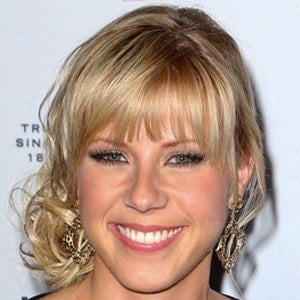 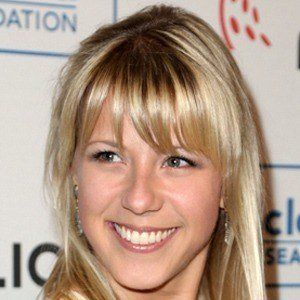 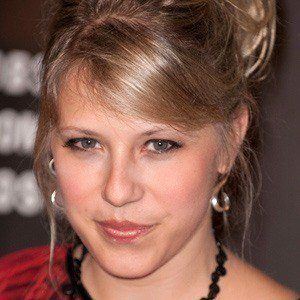 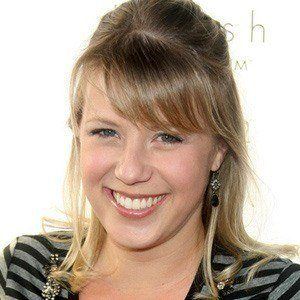 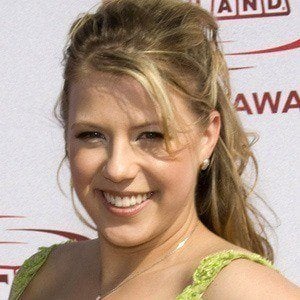 Actress who gained fame for portraying Stephanie Tanner on Full House, for which she won a Young Artist Award for Outstanding Young Comedienne in 1990. It was announced in 2015 that she would reprise the role in the Netflix follow-up to the series, Fuller House. She hosted Pants-Off Dance-Off in 2007 and played Nancy in the 2009 film Port City.

She began her career by starring in a hot dog commercial when she was four years old, and made her debut TV appearance on the sitcom Valerie.

She played Leia in the 2012 television film Singled Out. She became a competitor on season 22 of ABC's Dancing with the Stars.

She was adopted and raised by her uncle Sam Sweetin and his wife Janice. She was married to Shaun Holguin from 2002 to 2006, Cody Herpin from 2007 to 2010, and Morty Coyle from 2012 to 2013. In 2016, she got engaged to Justin Hodak, but they broke up about a year later. She has two children named Beatrix and Zoie. On January 17th, 2022, she announced her engagement to Mescal Wasilewski.

She became famous for her role in the TV series Full House along with Mary-Kate and Ashley Olsen.