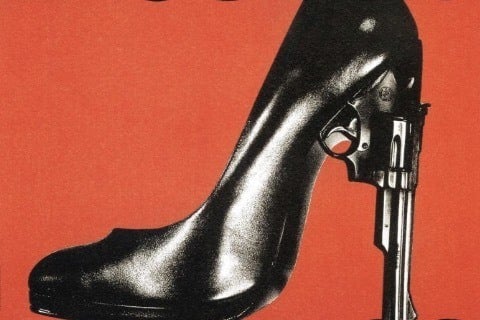 Melodrama from Pedro Almodóvar which centers around the fractured relationship between a self-involved mother and the grown daughter she abandoned as a child. It was produced by Pedro's younger brother Agustin Almodovar.

The movie was Spain's entry for the Best Foreign Language Film at the 64th Academy Awards, but it was not nominated.