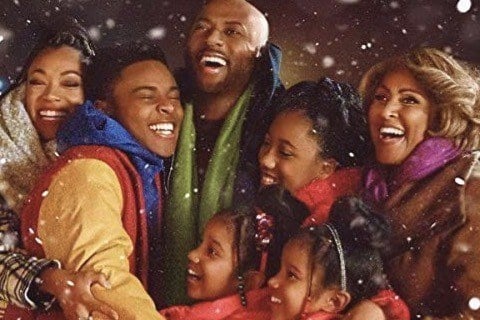 A popular radio DJ and his four spoiled children move in with his aunt after his sudden firing. Leslie Small directed the movie from a script by Sean Dwyer and Greg Cope White.

The film was shot on location in Queens, New York. It was released as one of Netflix's several Christmas films in 2019 along with The Knight Before Christmas and Let It Snow.