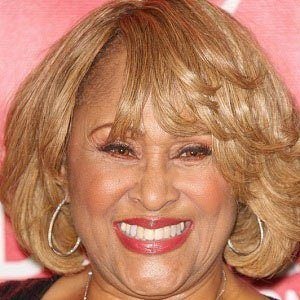 Singer and actress who was a member of The Crystals, The Blossoms and Bobb B. Soxx & the Blue Jeans. She was also a successful backup singer, working with music legends like Elvis Presley and Dionne Warwick. She received the Rhythm and Blues Foundation's Pioneer Award in 1995 and was inducted into the Rock and Roll Hall of Fame in 2010.

She got her start singing in a church choir in Hawthorne, California. She joined the girl group The Blossoms as a high school student in 1957.

She was one of the subjects of the 2013 Oscar-winning documentary 20 Feet from Stardom.

She married Alton Allison in 1984. She also dated Bill Medley of the Righteous Brothers. Her father is Reverend Joe Wright.

She played the wife of Danny Glover in the Lethal Weapon film series.