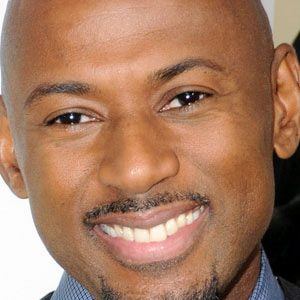 Actor best known for playing the friend of Steve Carell's character in The 40-Year-Old Virgin. He is also known for his co-starring role in the Jenji Kohan series Weeds. He later played Principal Buchanan in the 2015 film The Duff.

He played the role of George St. Cloud, an assistant district attorney, in the drama No Ordinary Family.

He appeared in the comedy film Blades of Glory with Will Ferrell.

The Duff
Night School
Think Like a Man
More