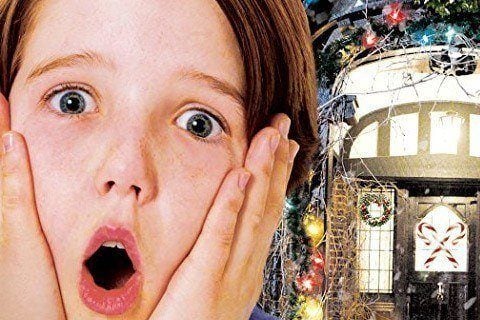 ABC Family television film and the final installment in the Home Alone franchise which sees protagonist Finn Baxter and his sister home alone in a new home in which he believes is haunted.

The film's original title was Home Alone: Alone in the Dark. It is the second Home Alone film to not focus on the McCallister family.