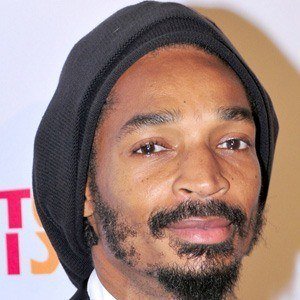 Actor who portrayed the character of Darnell 'Crabman' Turner in the Jason Lee starring sitcom My Name is Earl. He also played Tyler in Fox's Raising Hope.

His first credit came in 2001 for his role in Whoa.

He played Derrick-T in the 2006 film Akeelah and the Bee.

He was the oldest of eight children and the nephew of the late boxer Lemeul Steeples.

He had a role in the Lindsay Lohan film I Know Who Killed Me.

Eddie Steeples Is A Member Of

Alvin and the Chipmunks: The Road Chip
My Name is Earl
Home Alone: The Holiday Heist
48 Year Olds