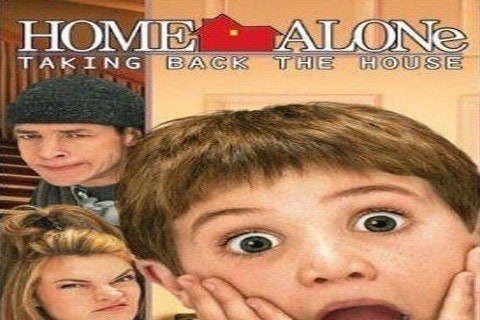 Kevin McCallister copes with his parents' divorce while protecting his dad's girlfriend's home from burglars. The film was made for television and aired on ABC.

Though the film takes place in Chicago, Illinois like the other films, the movie was shot in South Africa. The producers of the film wanted to make the movie into a television series.