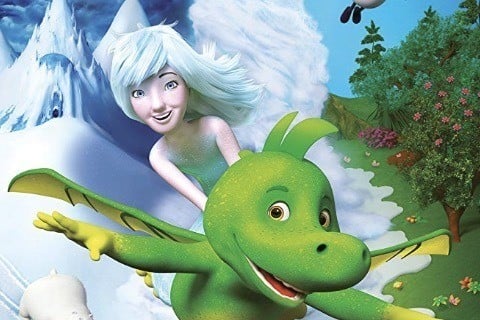 A young ice princess and her dragon Tabaluga must stop an evil snowman and his army of polar bears from freezing over the world. The movie marked the animation debut for Mackenzie Ziegler.

The Los Angeles premiere of the film took place on November 16th, 2019. It was released for a national audience exclusively on DirecTV. The title is the American version of the German animated fantasy family film Tabaluga.