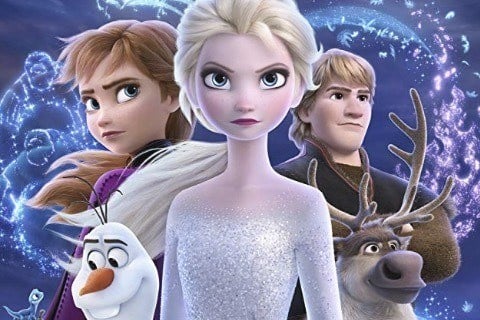 Sequel to the hit Disney film Frozen which follows Elsa, Anna, Kristoff and Olaf into the forest to discover the truth about an ancient mystery of their kingdom.

It was announced that the film would be released on Disney's streaming service, Disney +, alongside Toy Story 4 and The Lion King.