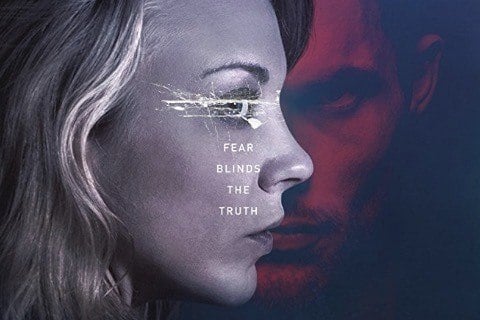 A blind musician dives down into London's gritty criminal underworld after hearing a murder that was committed in the apartment upstairs. The film was directed by Anthony Byrne and co-written by Byrne and star Natalie Dormer.