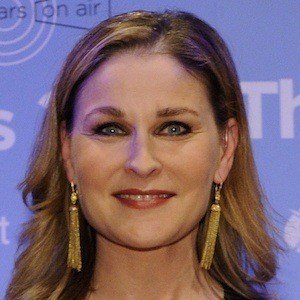 Famous for her career with CNN International, she has risen to fame for her program The World Right Now. She had previously hosted Your World Today and the International Desk prior to her program's debut.

She earned her bachelor's degree in economics from George Mason University. She would later earn her graduate degree from the Paris Institute of Political Studies.

In 2012, she won a Peabody Award for her work covering the Arab Spring. She was named to Forbes' 2015 list of the most powerful women in the Middle East.

She married fellow CNN journalist Christian Streib in 2015. Her parents are of Syrian descent.

She has interviewed a litany of international world leaders, including Jimmy Carter and Tony Blair.

Hala Gorani Is A Member Of