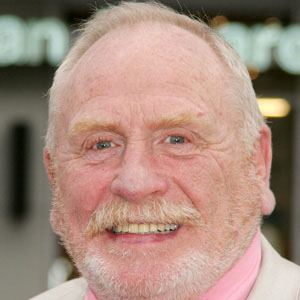 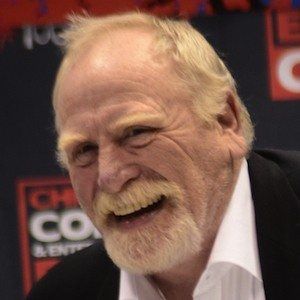 Became famous for his appearances in classic war films such as Braveheart and Highlander. He also played roles in HBO's Game of Thrones as well as in the films Troy and The Chronicles of Narnia: The Lion, the Witch and the Wardrobe.

He debuted in the 1969 film Battle of Britain.

His father is actor James Copeland. He married and had two children with Annie Harris.

He appeared in Trainspotting, a 1996 drama film starring Ewan McGregor.

The Lion, the Witch and the Wardrobe
Braveheart
Troy
More