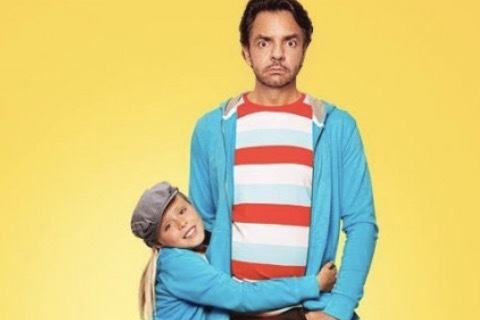 Mexican film co-written, directed by, and starring Eugenio Derbez in which Derbez stars as a Mexican playboy. His life is upended when a love child appears on his doorstep, and he heads to Los Angeles to find the mother.

The movie grossed $100.5 million on a $5 million budget. It was released in Mexico on September 20, 2013. The Spanish title is No se aceptan devoluciones.