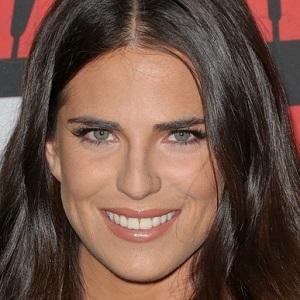 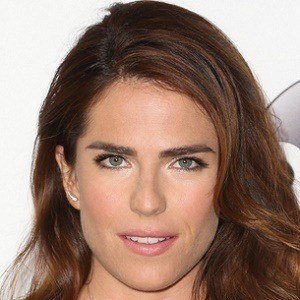 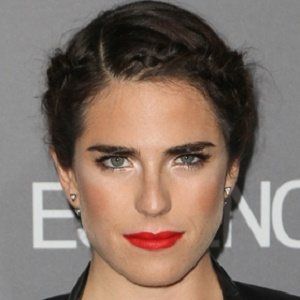 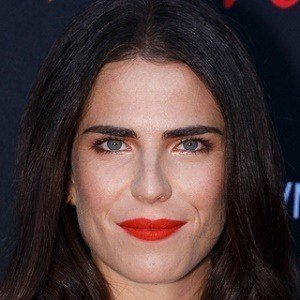 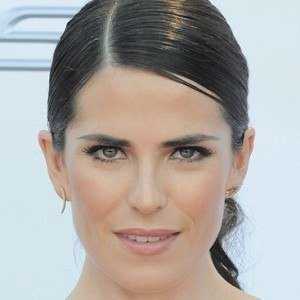 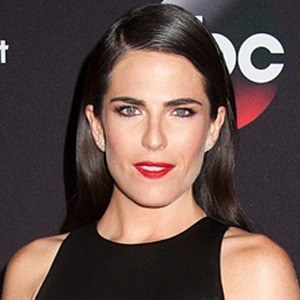 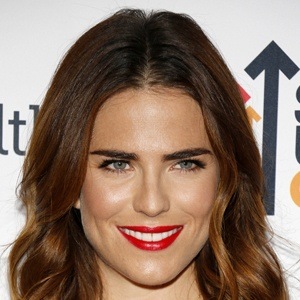 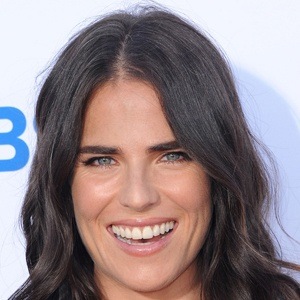 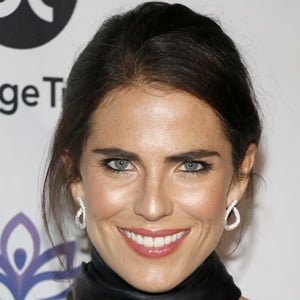 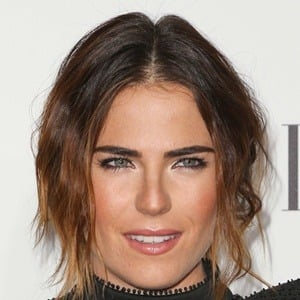 Before rising to fame in 2014 for her role as Laurel Castillo on the ABC drama How to Get Away with Murder, Souza portrayed Dana Villalba Duarte on the Mexican telenovela Verano de Amor and played Prisca on the Spanish-language sitcom Los Heroes del Norte.

She spent her childhood in both Mexico City and Aspen, Colorado, and attained fluency in Spanish and English as well as in French. In 2014, she married Marshall Trenkmann. They have a daughter named Gianna.

She and Eugenio Derbez were both in the cast of the hit Mexican comedy movie Instructions Not Included.

The Sleepover
Instructions Not Included
From Prada to Nada
More