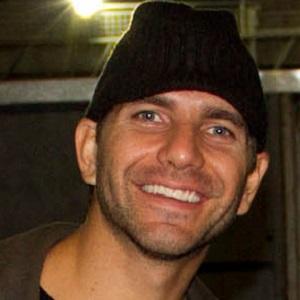 He made his television debut in a 1997 episode of Mi Generacion.

Though born in Nairobi, Kenya, to a family of Chilean and German heritage, he was raised in Mexico. He later settled in Colombia.

He and Mexican actress and singer Dulce Maria were both in the cast of Clase 406.

Arap Bethke Is A Member Of