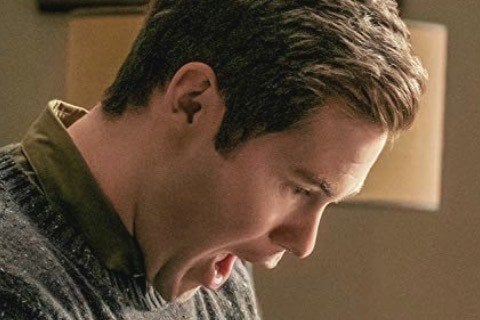 Satirical comedy about a self-aware phone that becomes emotionally attached to its phone-obsessed owner. It was directed by Jon Lucas and Scott Moore.

The movie marked the final theatrical release for CBS Films after it was absorbed into the main CBS Entertainment Group. It earned $8.7 million at the box office on a $5 million budget.