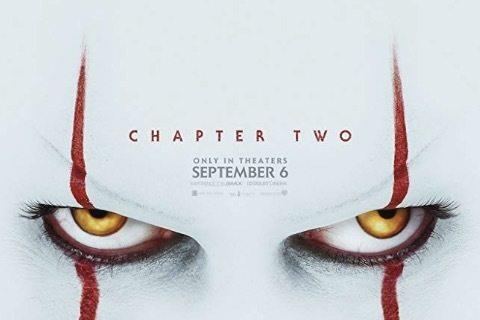 A devastating phone call reunites the Losers Club 27 years after the events of the first It film. Andy Muschietti returned to the director's chair, and Gary Dauberman took on the screenplay duties alone after writing alongside Chase Palmer and Cary Fukunaga for part 1.

The film was based on the second half of the 1986 novel of same name by Stephen King. The teaser trailer for the film dropped on May 9, 2019.