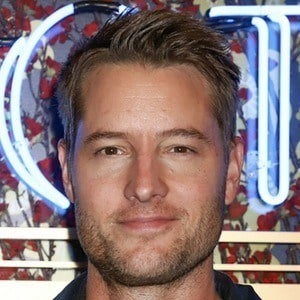 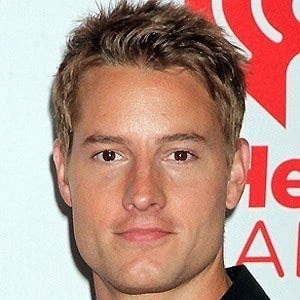 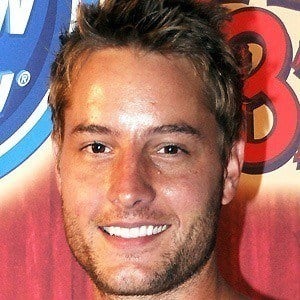 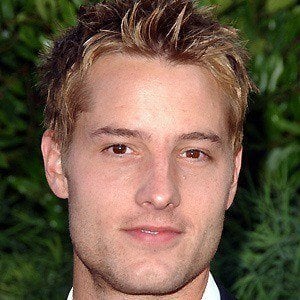 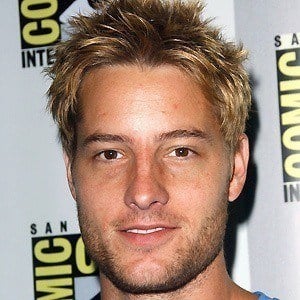 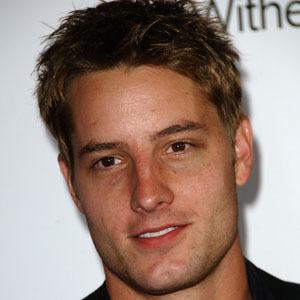 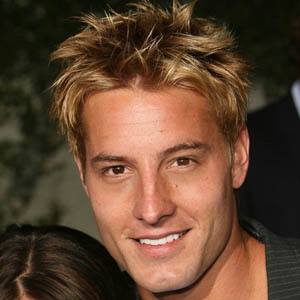 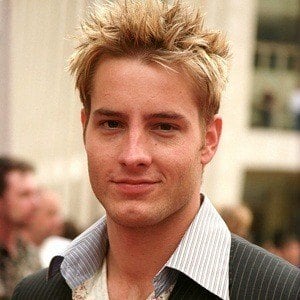 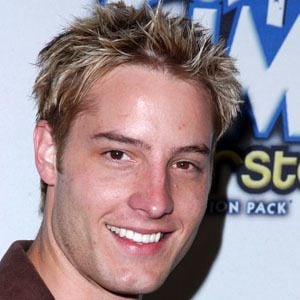 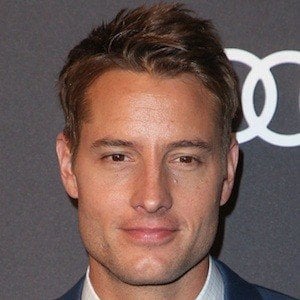 Actor who starred on the NBC drama series This Is Us. He's also known for playing the role of Green Arrow on the television series Smallville and had a role on the primetime soap opera Revenge.

He made his acting debut on NBC's soap opera Passions in 2002.

He had the starring role in a never-aired CW television pilot of Aquaman.

He married Passions co-star Lindsay Korman in May 2004, and the couple divorced after 8 years of marriage. The couple had a daughter named Bella in 2004. He began dating actress Chrishell Stause in 2014. They married in October 2017, then divorced two years later. He married actress Sofia Pernas in May 2021.

He made a guest appearance on the television show Castle, which stars Nathan Fillion.