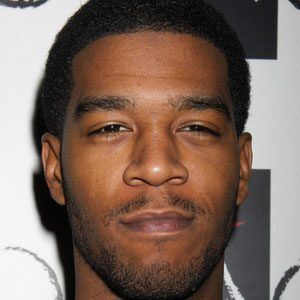 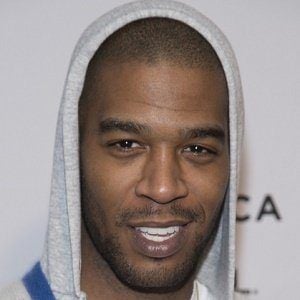 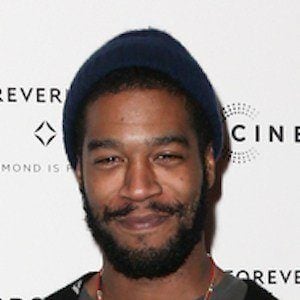 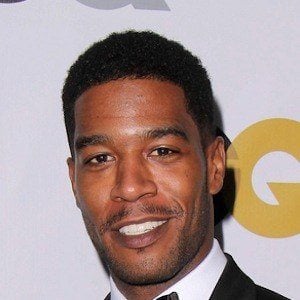 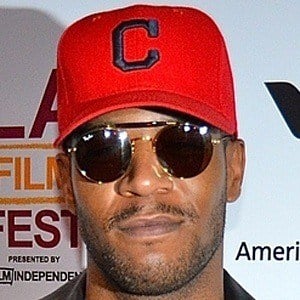 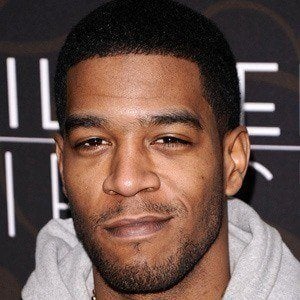 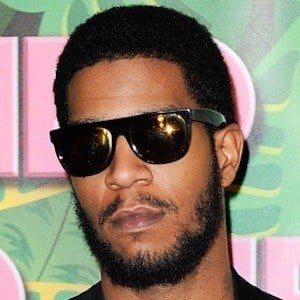 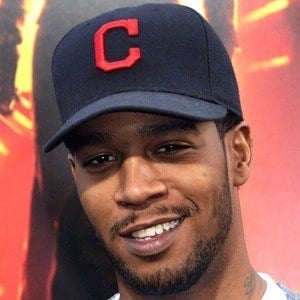 Born Scott Ramon Seguro Mescudi, his song "Day 'n' Nite" became a top five Billboard hit and his 2009 album Man on the Moon: The End of Day went double platinum. He appeared in the 2014 film Need for Speed and in an episode of the Fox comedy Brooklyn Nine-Nine.

He had three older siblings. He lost his father to cancer when he was 11 years old.

His second studio album, Man on the Moon II: The Legend of Mr. Rager, reached the top 5 on the US charts.

He dated model and environmentalist Jamie Baratta from 2009 to 2012. His first daughter, Vada Wamwene Mescudi, was born in 2010.

He co-starred with Bryan Greenberg on the HBO series How to Make It in America.