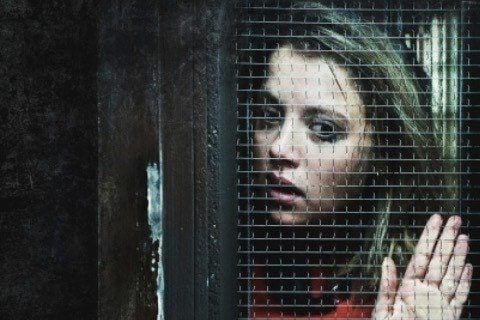 German crime film in which a woman uses her limited powers to derail the carefully laid plans of her two masked abductors. The show is based on the British thriller Spurlos - Die Entführung der Alice Creed.

The movie had its world premiere at Filmfests in München. It was directed by Thomas Sieben and was made available on Netflix.