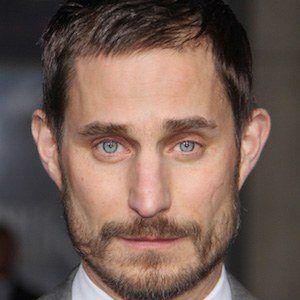 German film actor known for his work in both German and American cinema. He has become known for his roles in films like Point Break, Futuro Beach, Casino Royale and Kidnapping Stella. He also had a recurring role as Marco Lorenz in the 2008 series Innocent.

After graduating high school in 1992, he began studying at Ulm's Academy of Performing Arts. After graduating, he spent eight months in a monastery before joining the Berlin School of Acting.

In 2001, he appeared as a German NCO in the historical drama Enemy at the Gates.

In a September 2014 issue of Men, he confirmed in an interview that he was gay.

He was cast alongside J.K. Simmons in the 2017 thriller The Lake.

Clemens Schick Is A Member Of