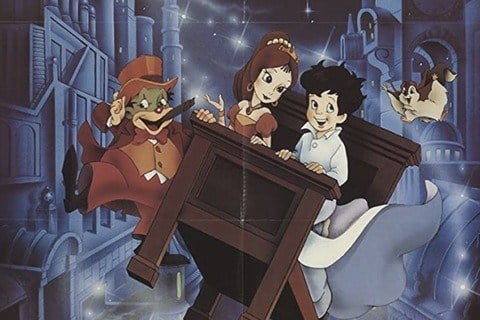 Young Nemo goes on nightly adventures in Slumberland where he befriends the king Morpheus. These adventures lead to Nemo's discovery of Nightmare Land which places Slumberland in grave peril.

The film was considered a box office bomb but developed a dedicated cult following. The film was directed by Masami Hata and William Hurtz.