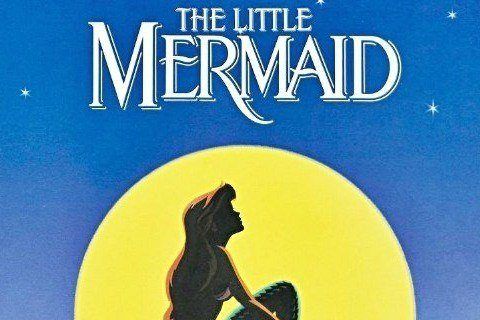 Disney animated musical fantasy film about a mermaid princess who makes a deal with a sea-witch in order to meet a human prince. The film is based on the Danish fairy tale of the same name by Hans Christian Andersen.

The movie was later adapted into a 2008 Broadway musical.  All of Ariel's sisters have a name that start with the letter 'a'.

Beauty and the Beast
The Land Before Time
Honey, I Shrunk the Kids
The Little Mermaid Trivia Games
More Animation Movies
More 1989 Movies