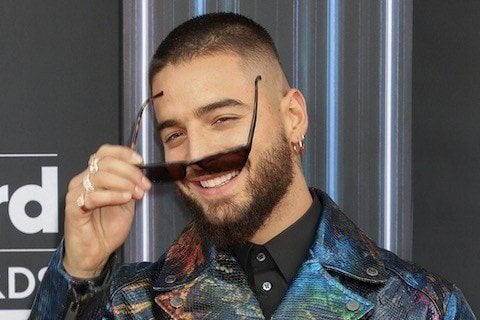 YouTube documentary feature film which follows global Latin music star Maluma. It chronicled his origins in Colombia to becoming the superstar who sold out stadiums worldwide.

The movie was directed by Jessy Terrero. It included revealing interviews with Maluma's family, friends and of course with the artist himself. It was one of many music specials announced by YouTube including Lollapalooza coverage.