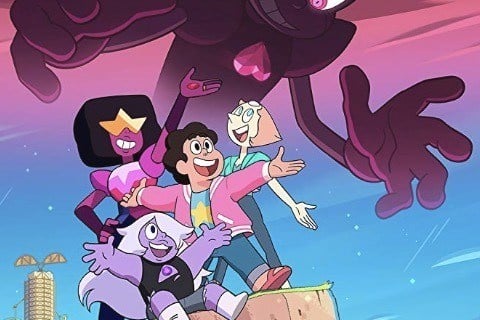 Feature length version of the television series Steven Universe in which the eponymous character must defend a new threat that comes to Beach City. The movie is directed, co-written, produced and executive produced by the show creator, Rebecca Sugar.

The film takes place two years after the events of the fifth season finale of the series. It aired on Cartoon Network.