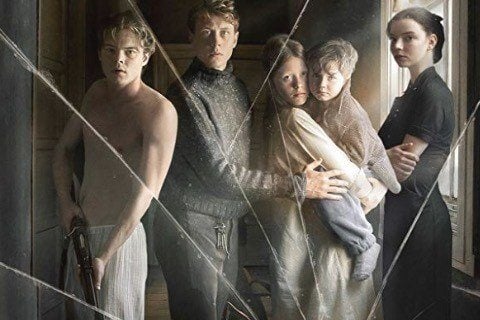 Spanish psychological horror film about a young man and his three younger siblings who have kept the death of their mother a secret in order to remain together. The manor in which resided becomes plagued by a sinister presence.

The movie is also known by the title  The Secret of Marrowbone. It was written and directed by Sergio G. Sánchez and was part of the Special Presentations section at the 2017 Toronto International Film Festival.