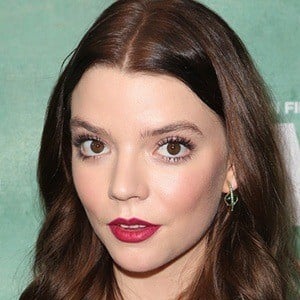 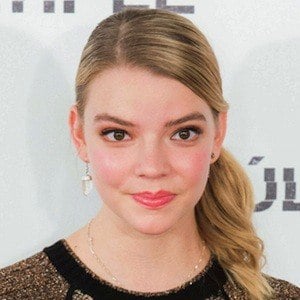 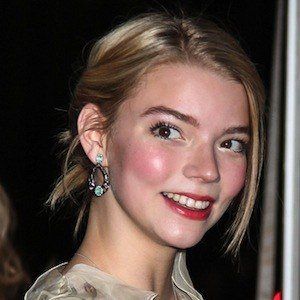 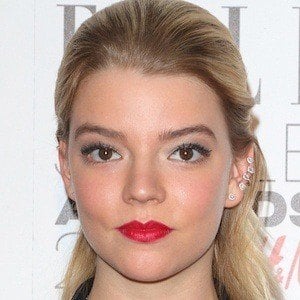 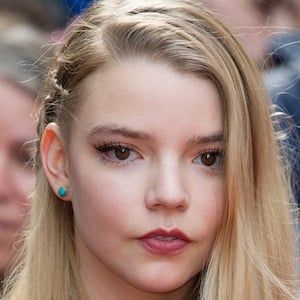 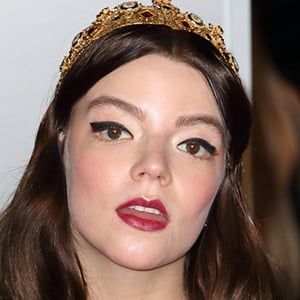 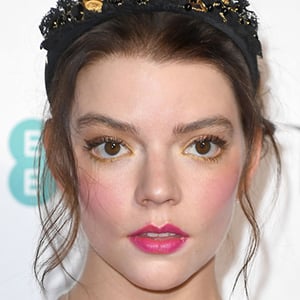 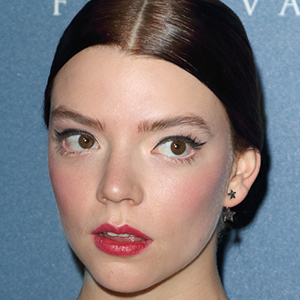 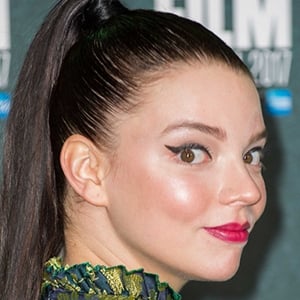 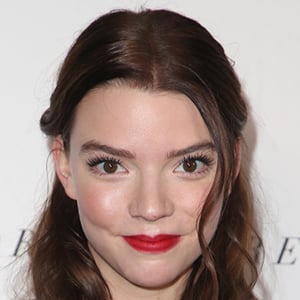 Actress and model who won critical acclaim for her breakout role as the young Puritan girl Tomasin in the 2016 period horror film The Witch. Following The Witch's success, she was cast in films like Luke Scott's Morgan and M. Night Shyamalan's Split. In 2018, she starred in Thoroughbreds.

She was a ballet dancer growing up and landed modeling work in her teens. She made her film debut in the 2014 satirical horror film Vampire Academy.

She played the lead in Skrillex's music video for his remix of GTA's "Red Lips."

She is the youngest of six children born to a Spanish-English mother and Scottish-Argentine father.

She played the daughter of Ralph Ineson's character in The Witch.