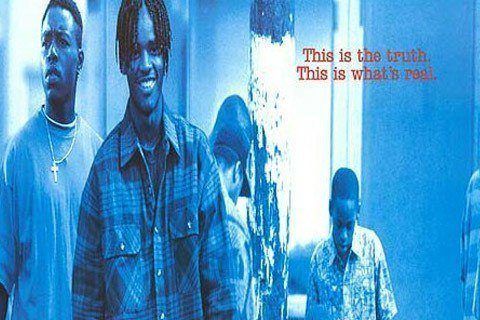 Sick of his gang lifestyle, teenager Caine wants to find a better life for himself. With the help from a teacher and his girlfriend, Caine makes plans to leave but once tragedy strikes, leaving will be harder than he thought.

The movie is set in Watts, Los Angeles. Brothers Allen and Albert Hughes directed the film as their directorial debut.