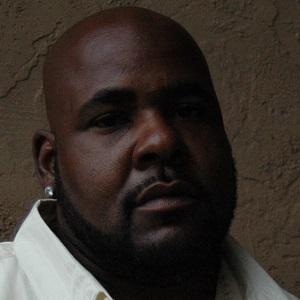 American rapper who has released more than half a dozen albums since the start of his career, including Funky As I Wanna Be in 1992. His song "Sex, Money, and Murder" was featured on the soundtrack to the film Juice.

He started his music career in the early 1990s, releasing his debut album, Life of a Criminal, in 1990.

He appeared in the 1993 film Menace II Society.

He grew up with family in Oakland, California. He married Rena Thomas on July 18, 2013.

He featured rapper Too Short on Funky As I Wanna Be.

Pooh-Man Is A Member Of