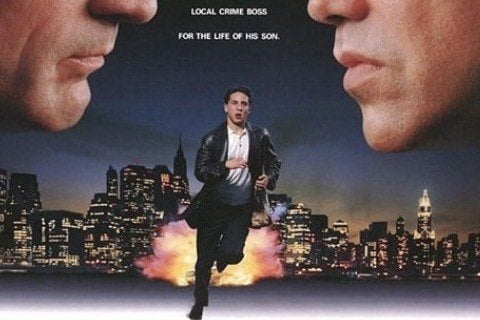 Crime drama in which a father becomes worried for his son when a local gangster befriends him. The movie is based on star Chazz Palminteri's 1989 play of the same name.

Star Robert De Niro also directed the film. It had its premiere at the Toronto Festival of Festivals and was a Golden Lion nominee at the Venice Film Festival.